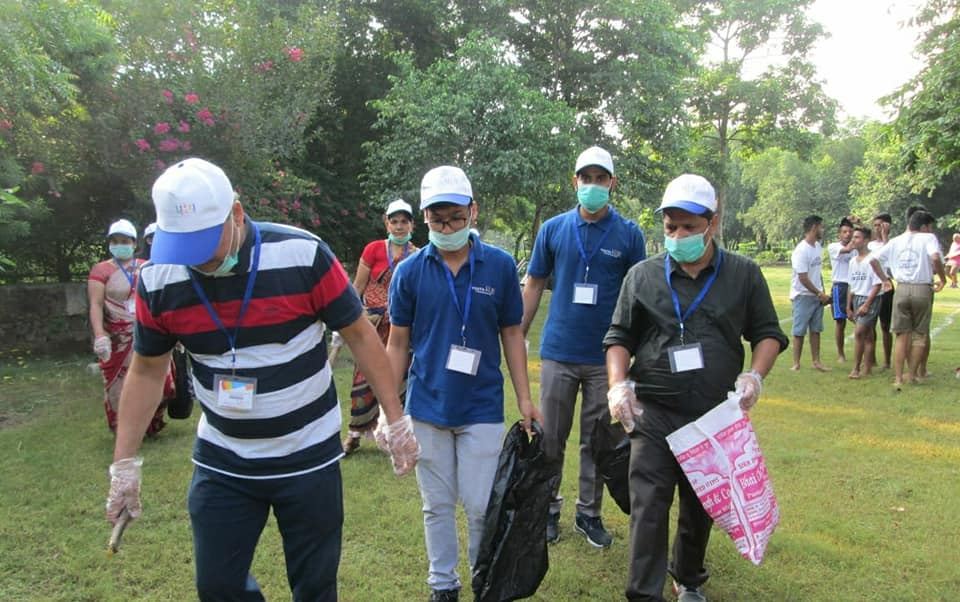 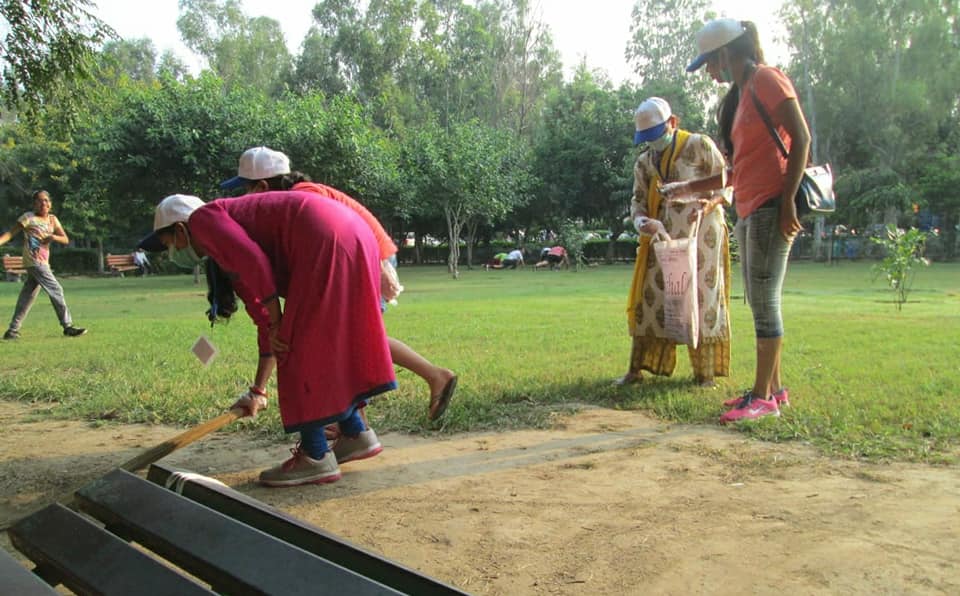 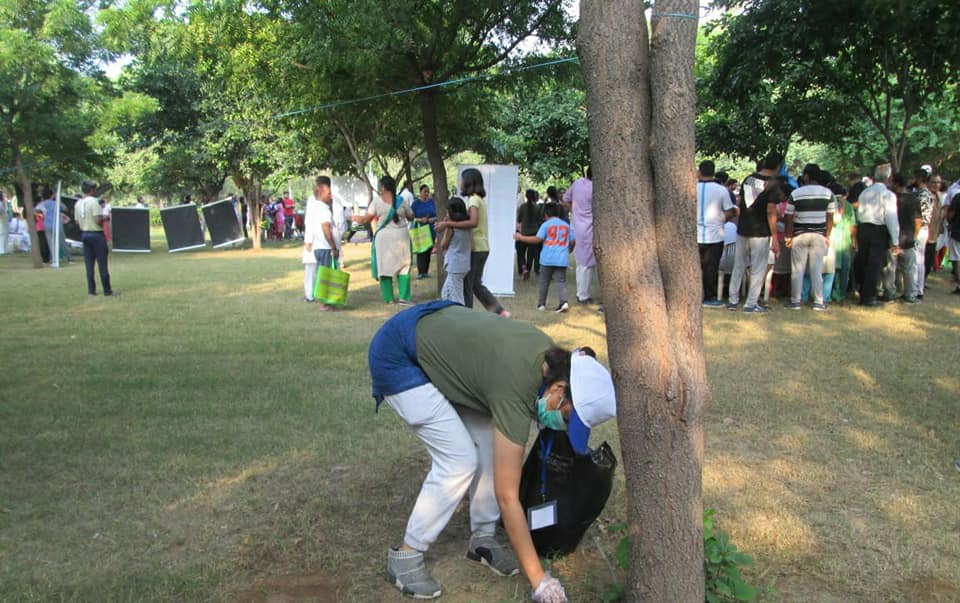 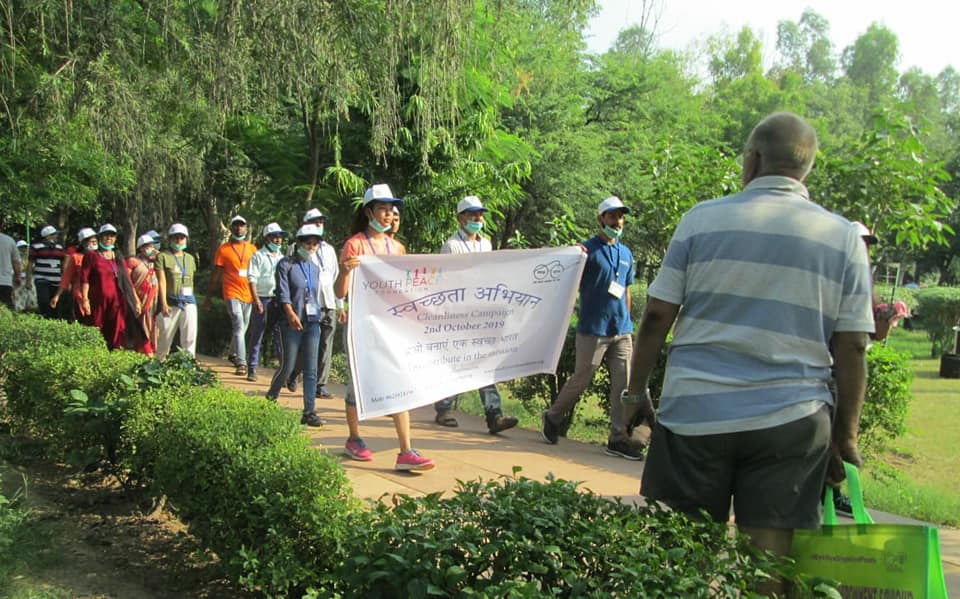 Every responsible organisation, society and individual always come forward in creating a peaceful and healthy society not for a day or two but always. YPF is an association of such responsible and vigilant individuals and hence they join hands to inculcate the sense and importance of cleanliness in the life of Delhites. The team did a wonderful “Swachhta Campaign” to mark 150th anniversary of India’s Father of Nation this October and also to extend support to the government vision of clean and neat country.

About 42 young volunteers did a cleaning drive at Janakpuri B block District Park. The people around readily acknowledged the efforts and thoughts of team and come forward to help them readily. Not just the youngsters but even the old people in the park came forward and helped the Ypf enthusiasts to clean the premises

The activity was a hit and people around made a pledge to keep their surroundings clean. The appreciation teammates received motivates them to conduct such activity in coming future. 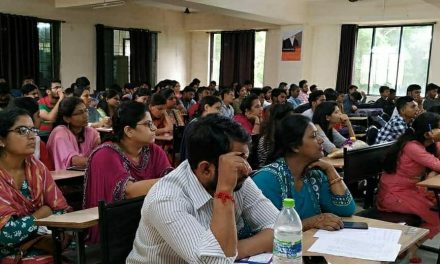 Message of Humanity and Peace organised at Alard College of Engineering 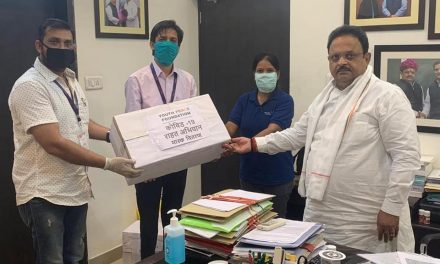 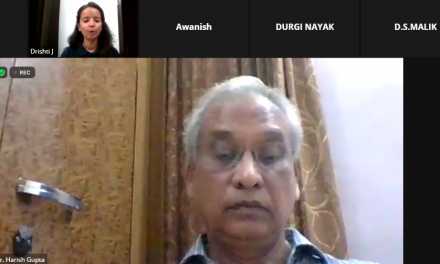