YPF has organised an event in Maharaja Surajmal Institute,Delhi 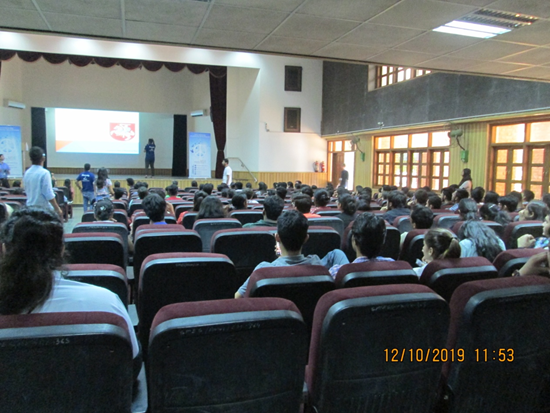 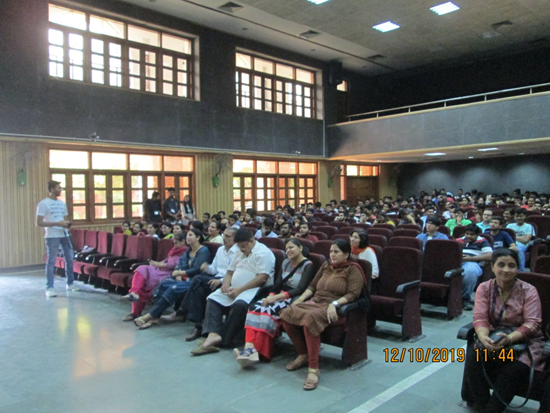 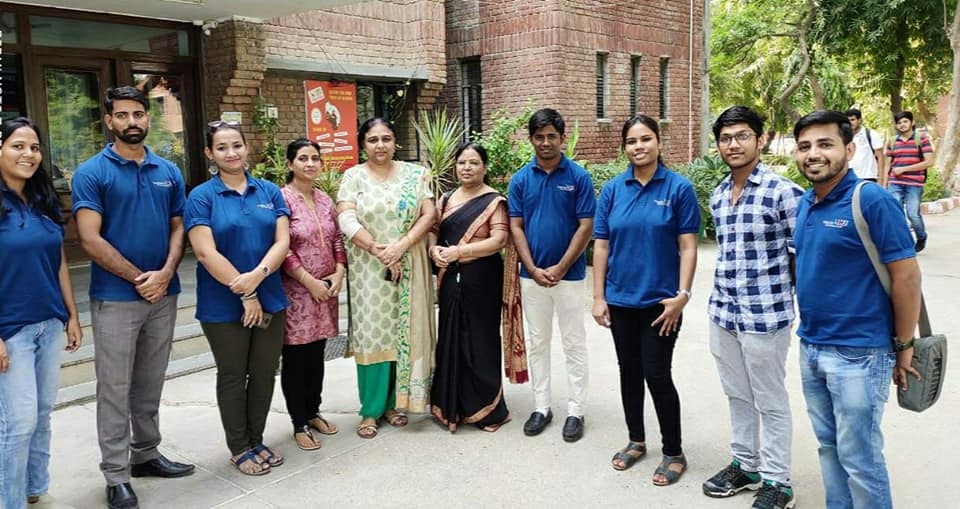 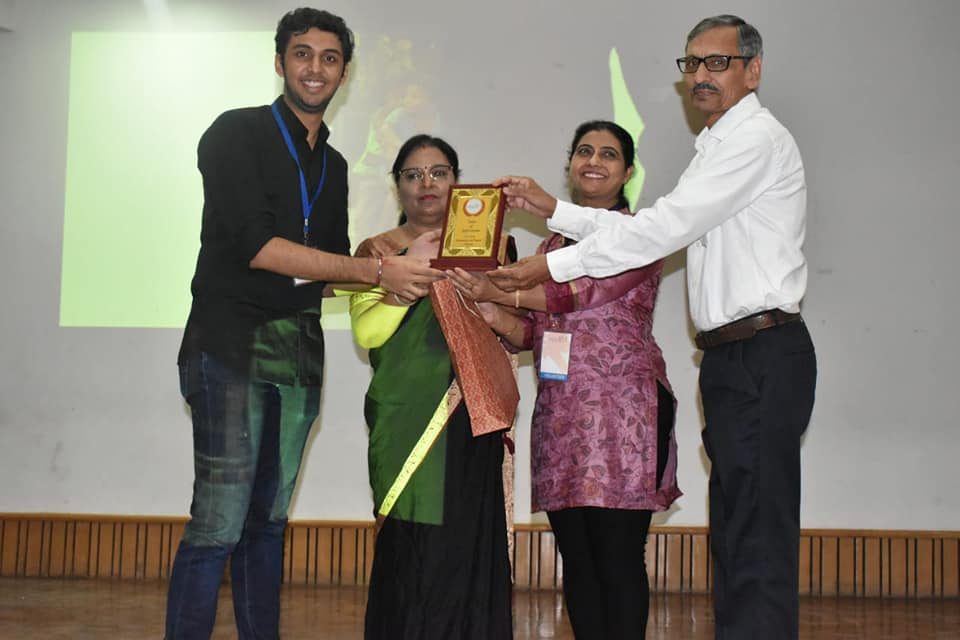 Another feather in the hat of YPF Delhi is the activity organized at Maharaja Surajmal Institute (Technology) on 12th October 2019.

The youngsters from YPF delhi team did a fabulous job to inculcate the Humanity and Peace message in the young minds of MSI(T). The activity started 4 days before from 12th October in the form of an online photography contest on the theme “Let’s make Humanity and Peace a Reality”.

The response of students was overwhelming, due to which Contest was a hit and we received numerous entries from the students as per their understanding of humanity. The jury decided the winners which were awarded on the last and final day of celebration in MSI(T) Auditorium . The ceremony was an auditorium event where we had a Warm Up Session followed by an Animated Video Presentation, Quiz competition, Video message of Mr. Prem Rawat and an award ceremony to facilitate the winners of quiz.

Special mention for the Jury Members, Faculty members of MSI(T) whose tremendous support help us to execute things well. Students were also supportive and pro-active in taking things well, and showed their interest to support us in future activities. 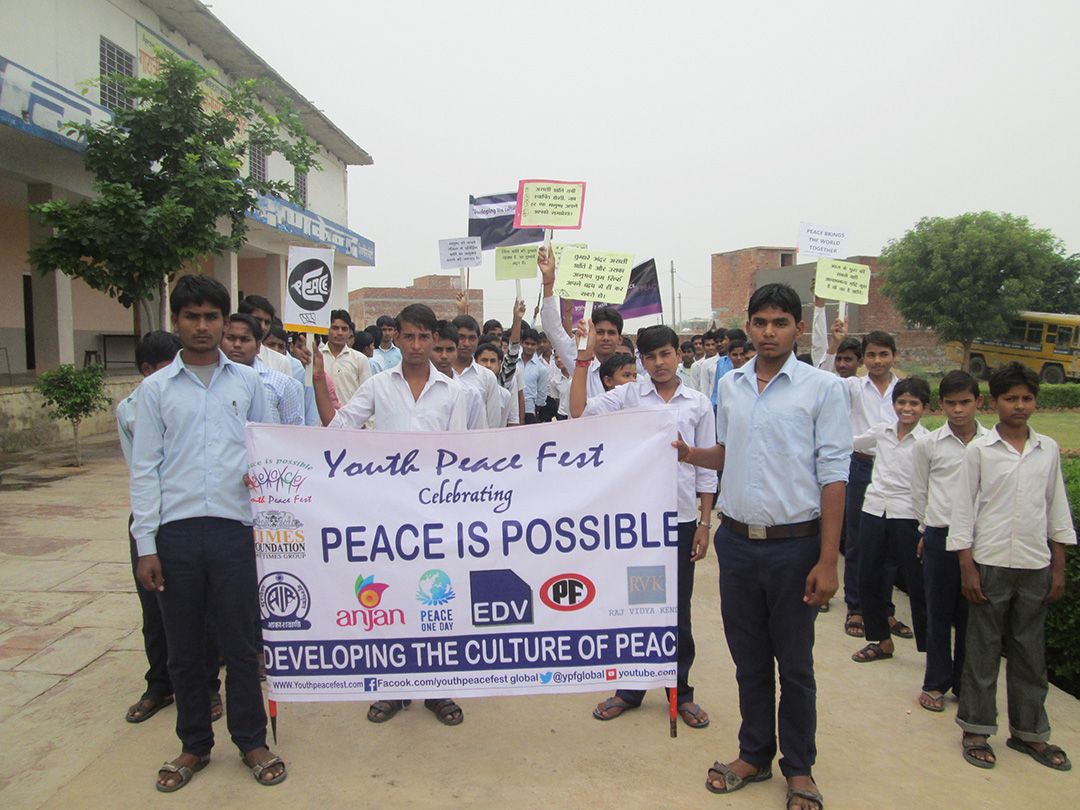 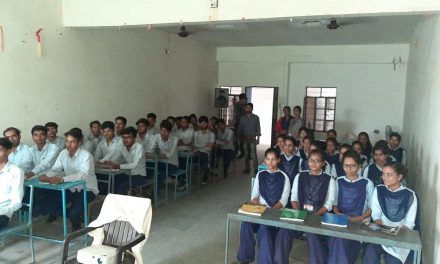 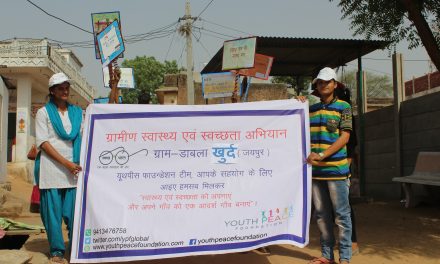 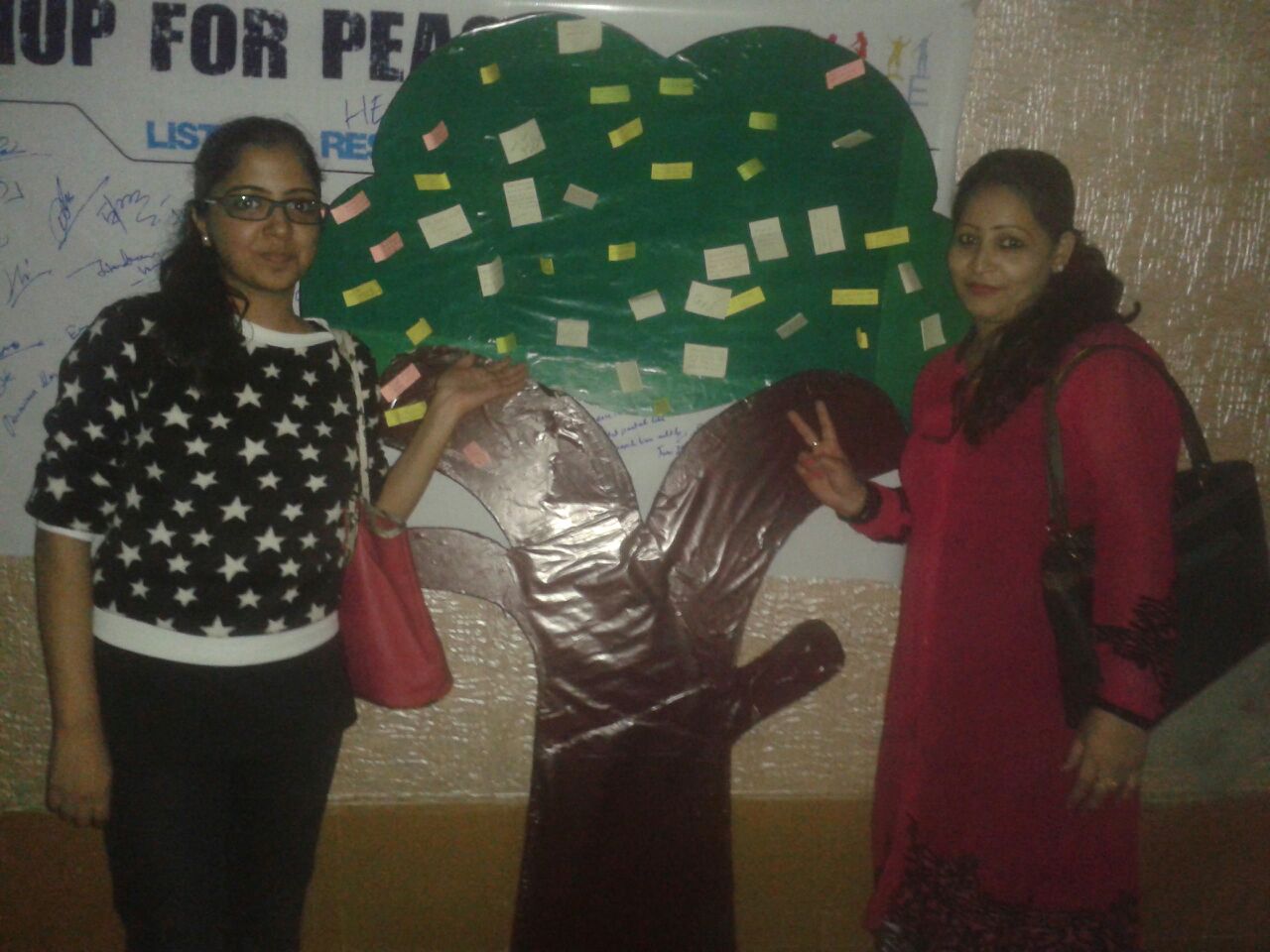