IS EVERYONE A BONDED LABOR? 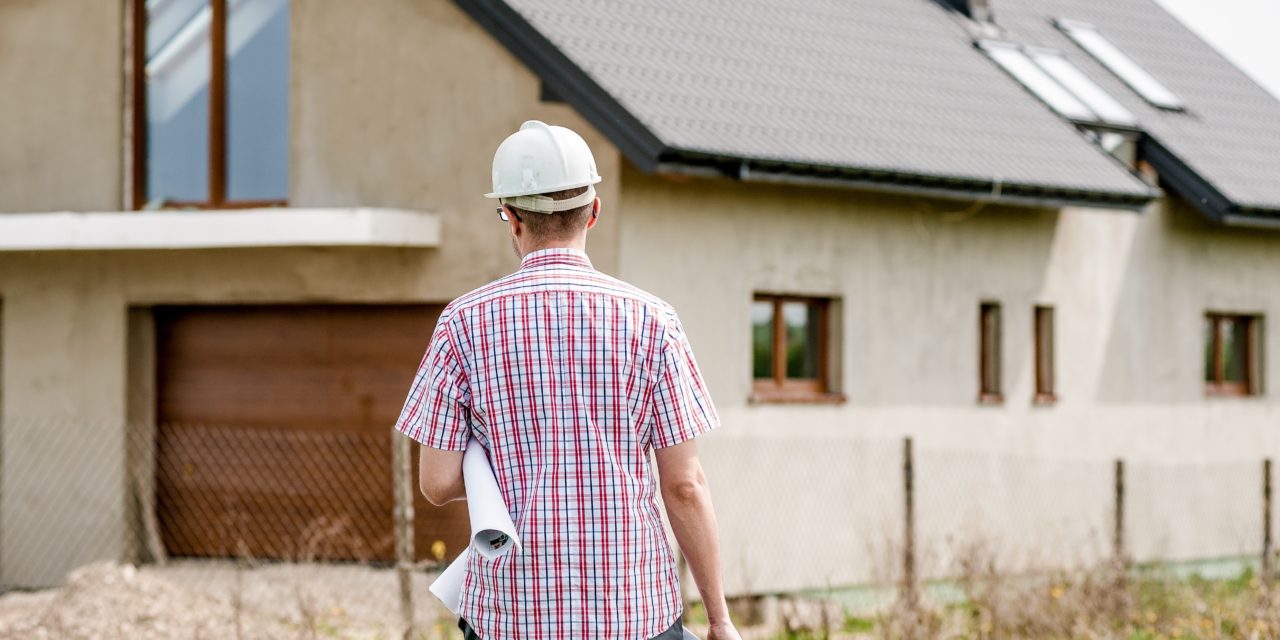 In this era of 21st century which is modern and civilized, how many among us think about quintessential – “Freedom”. Independence Day is coming soon and whole country will be patriotic for a day or two to enjoy our freedom. But was colonial not good? The sublime interference and dictatorship was bad and needs no discussion and that’s why only the mere thought of sacrifices of freedom fighters and that slavery bond can give Goosebumps to anyone. Isn’t it?

But even after seven decades of being an independent country what we had achieved!! My write up is to awaken a sense of responsibility in everyone, to inculcate reasoning and to ask each one of you, what you drove out of our independence?

It’s really not about a country, society, gender or race, I am talking about the autarky of every living entity – Human Beings. When a child is born, more than 18 hours he sleeps, slowly when he grows the cycle start changing and this is all innate, no one teaches the kid how to sleep, wake, cry or laugh. So all this invoke that we are imparted a sense automatically and this is magical. And when this kid reaches to a stage where he starts going high school, college, university, job etc. they are supposed to be mature enough to take their own decisions and do good/bad to society as per their understanding. But let me ask you when everyone breathes same oxygen, eat similar kind of food, have similar body shape, have similar kind of education why they are different? I have not seen any two individuals with same understanding and same recoiling behavior whosoever they are not even in the twins, why??

The Narrative of all this contingency is straightforward and lays in the sophisticated fundamental capability of human being that no one behaves naturally. As soon as we started growing, we are being fed up with behavioral complications and accordingly we start adapting. This is the only reason children are called pious and truthful but contrary to this, adults are hypocrites and ersatz.

The most ferocious reality is God/Allah/Waheguru/Bhagwan, whosoever you think; created this Earth did it for human beings to understand the essence of life and know oneself but majority among us lead it just passing the buck on one another and establish fake supremacy. What is left in so called civilized society is all about ego, being prejudice and behaving like a robot that is being programmed to do certain tasks like study, get married, earn, dance, do this, do that and so on.

I don’t have habit to point out only; I will explain the rationale behind this fact. I felt contentment in my life and used to take myself Independent, self-determined and self-legislated. But When I listened Mr Prem Rawat , he once said, “When we close the door behind us while entering a room, we felt that we are alone but actually no – the lust, anger, greed and other virtual realities are always moving along with us.” He further added that “Majority of things in our life we do out of contemplation that what society will say, how people will react and other added hogwash.” And hence this statement breaks the argument of each one of us who act themselves Free and liberal.

We think ourselves free and without any curtailment but actually we are no one divergent to bonded labor. Just to keep our self-esteem rake up we have tied ourselves in invisible manacles of system, society, hierarchy, beliefs, opinions and swank. And this bondage is inevitable as it’s fed into us since the time we started speaking or walking. No one has the ability to change the whole world but I believe at least we can try to change ourselves. The first step to this change is – “Respect every individual and be empathetic.” No one should act overweening. May be we live a dreadful dominating life and keep boasting it off throughout but end of the day, everyone among us will die and what this boastfulness will add in your existence. Nothing!! Absolutely Nothing!!

We are born and this is a Gift, please don’t waste it. 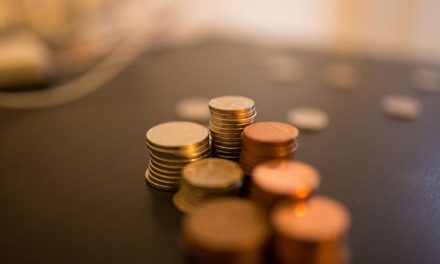 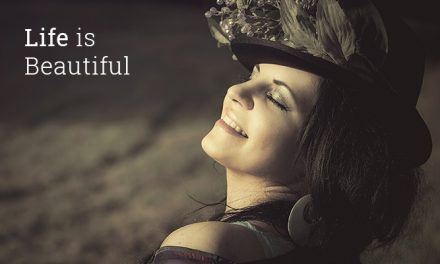