A MEET ON INTERNATIONAL PERSPECTIVE 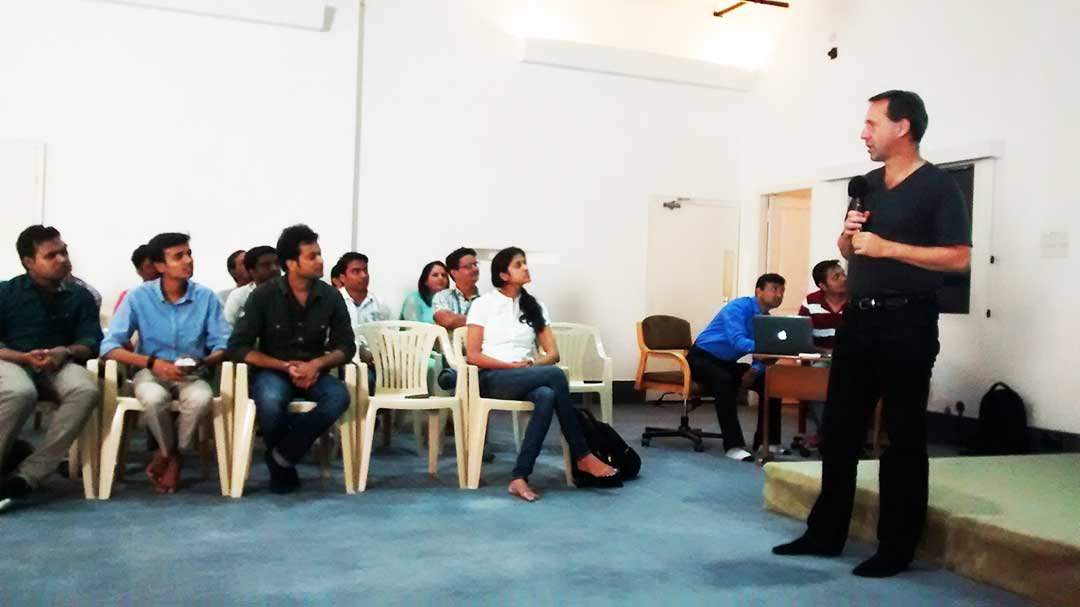 As the Youth Peace Fest initiative becomes global with more Countries joining the Campaign, a meeting was held on 12th and share both global and local perspectives with Mr Paul Bloomfield, an International PR persona. 80 people involving many members of YPF Delhi Event Team, YPF core Team and GPI Team, participated in the meeting. The Meeting was hosted by YPF Director Mr Anjan Pandey, who started with a welcome note and then put the agenda of the day before the attendees which included YPF future plans, sharing thoughts on putting YPF on a global platform in a better way and planning for YPF Grand Festival together with other Countries. Then, a brief video on Peace Day Report was shown. It was followed by a brief Presentation about YPF given by PR and Media Team member Smrita Parmar. The Presentation showed YPF Vision, activities it is involved in, big events organised by it, its achievements so far and future Plans. The Presentation was quite informative as it gave a picture of how YPF has been able to reach to lakhs of People spreading a culture of Peace among the Youth. It was followed by some videos shown by Mr Paul revealing the wonderful work on Peace being done by Mr Prem Rawat , which was appreciated by all those present in the Hall. Afterwards, Mr Paul was invited to share his thoughts with the participants. Mr Paul said that he was amazed by the excellent effort being put by YPF india to connect to the people in its quest to spread peace. He also appreciated the YPF India videos shown during the meeting. He shared many wonderful ideas like how YPF could play even greater role by involving in humanitarian activities like Clean City and open defecation free Villages , Clean River campaigns etc. He further added that apart from hosting big events, small campaigns with different themes could be organised regularly. YPF should emerge as a platform where people can come and enjoy peace without any restrictions and compulsions.

On global perspective he said that YPF teams are being formed in many more Countries and expert team involving members from different Countries could be formed to establish YPF on global level. He further said that YPF india is doing a good work and experienced members from the team could go to newer Countries to share their experience and train people there. Participants also asked their queries from Mr Paul. The idea of YPF Team members taking part in Disaster Management in coming time was also discussed. This was followed by an Open House Session about future plans of YPF and strategy to be adopted. The meeting ended with the responsibility being taken by participants to keep continuing to spread the message of peace among the people. 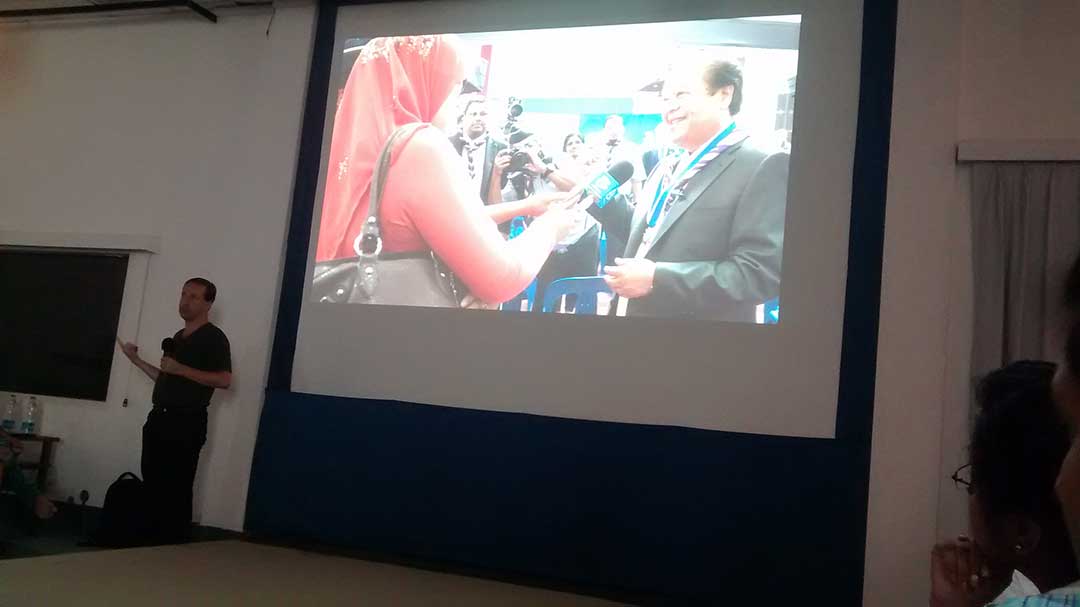 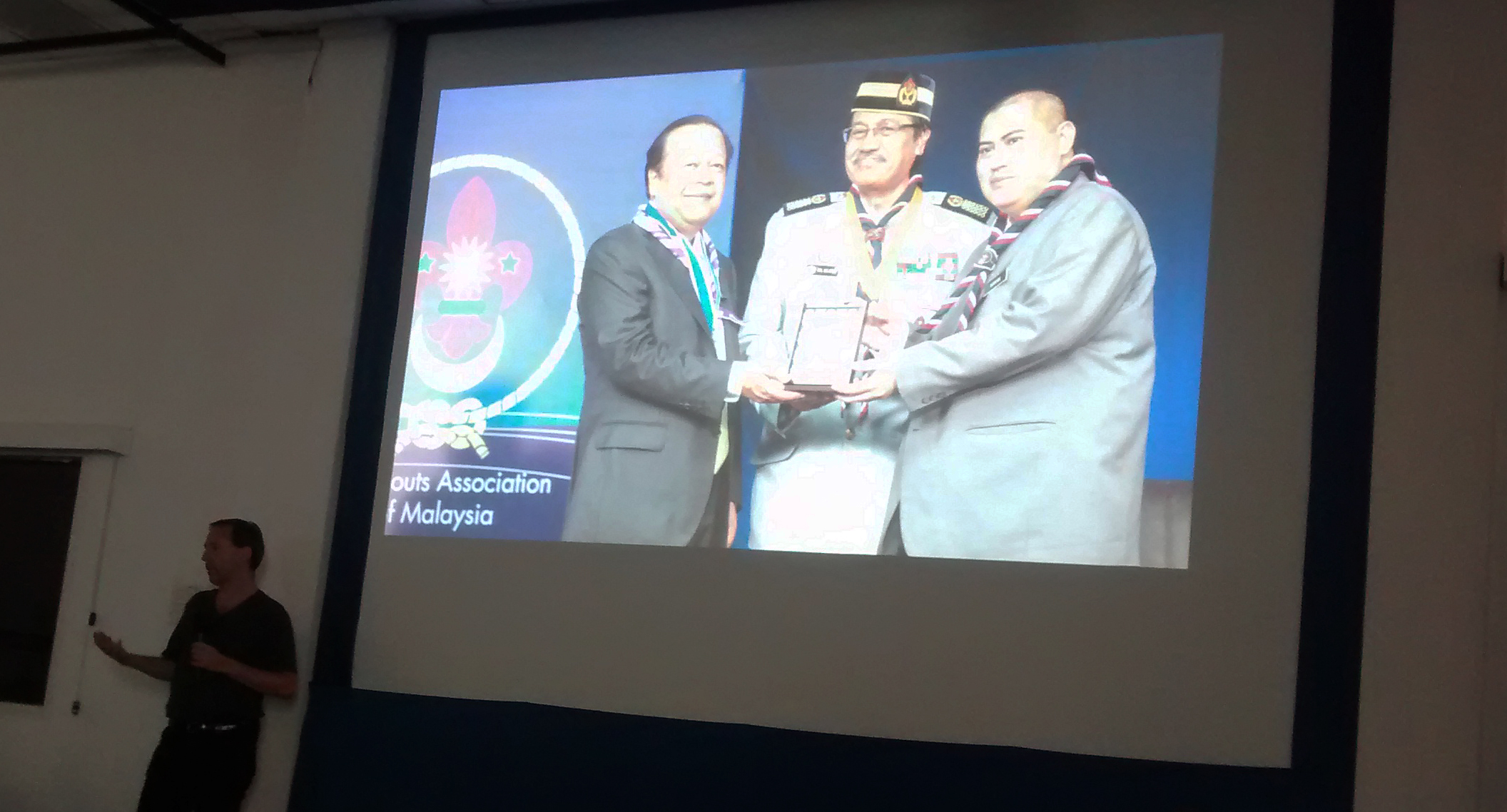 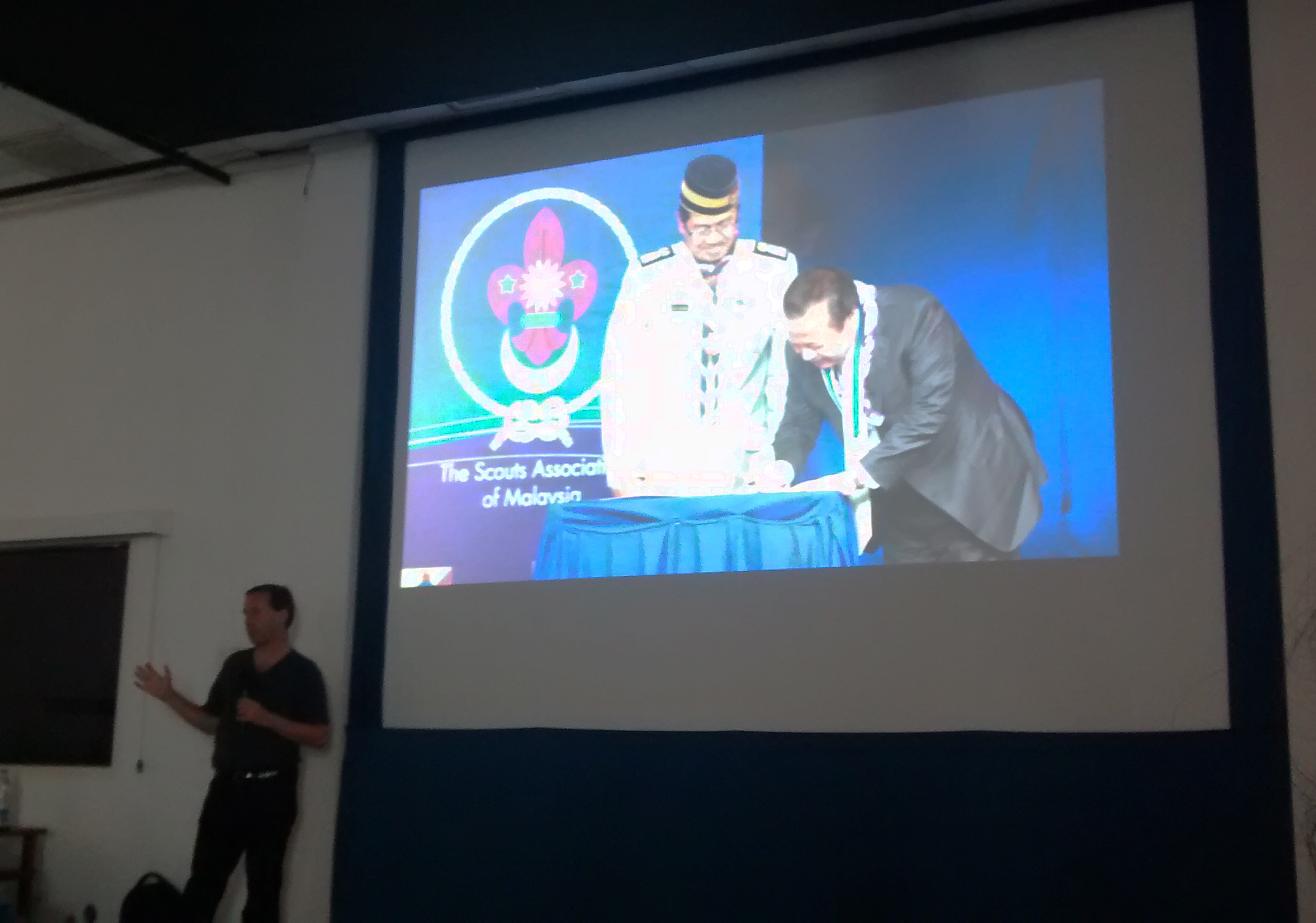 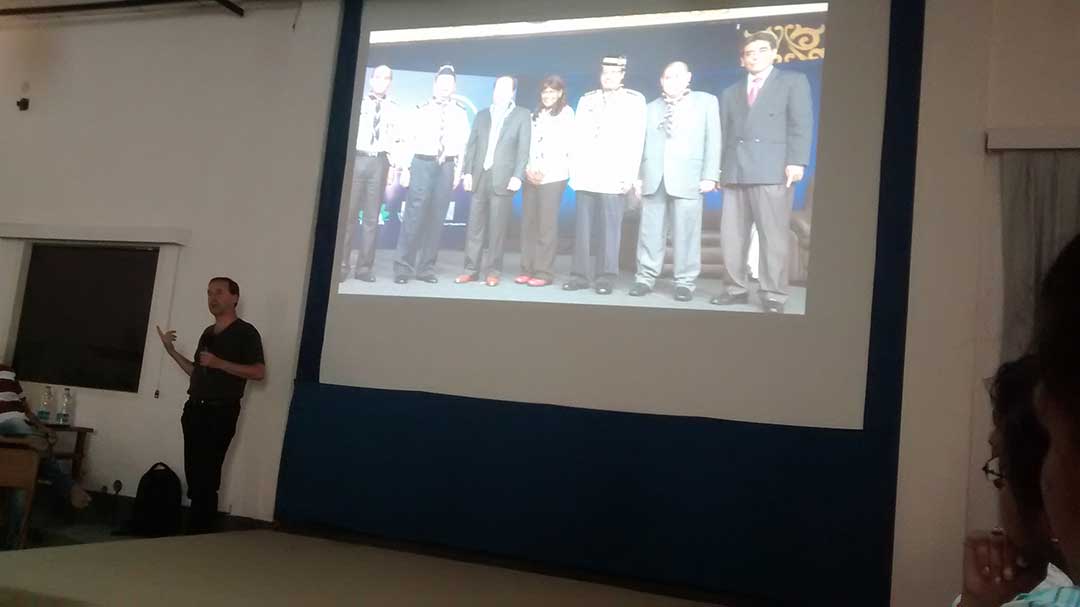 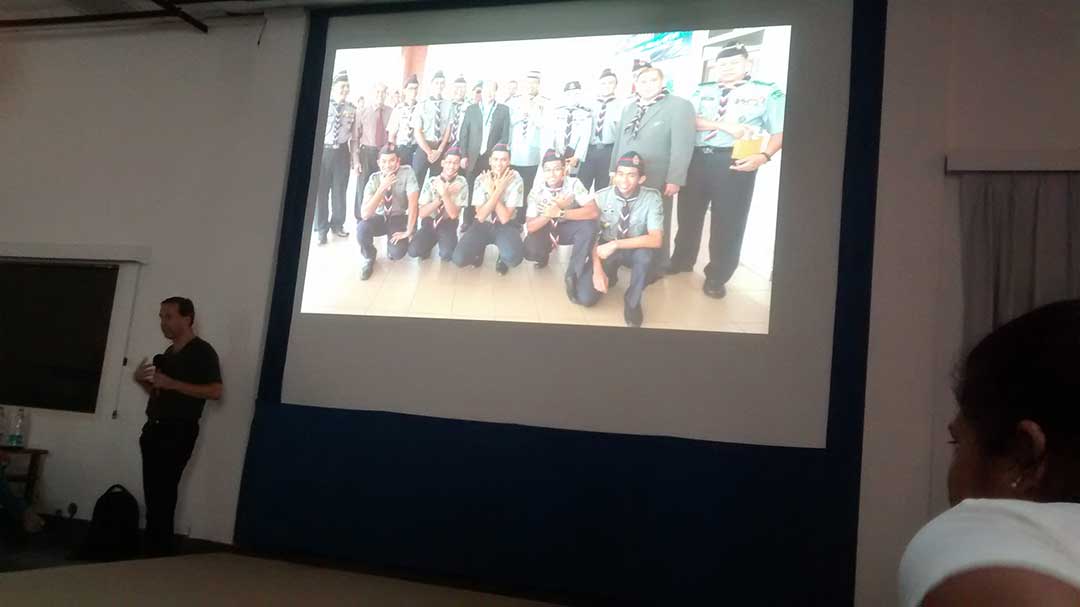 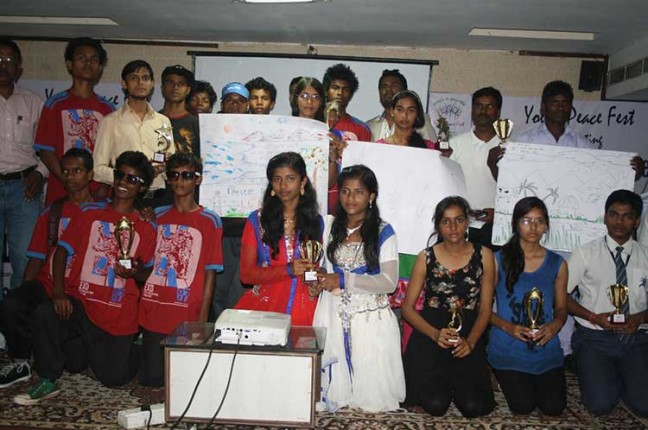 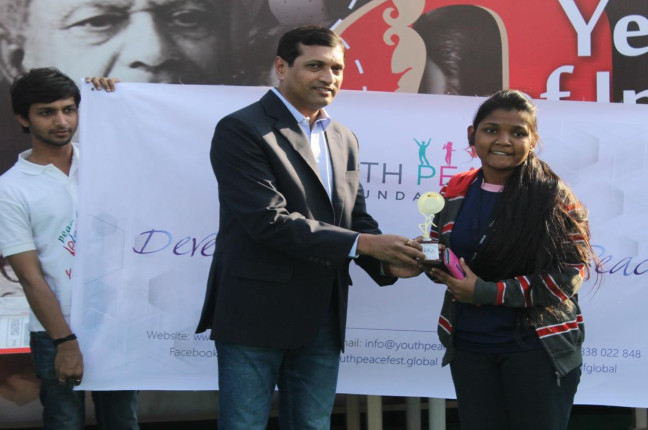 Talk for Peace & Signature for Peace in IFEEL Institute, Lonavala 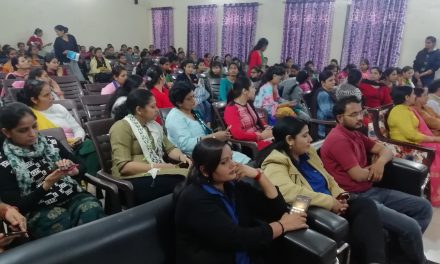 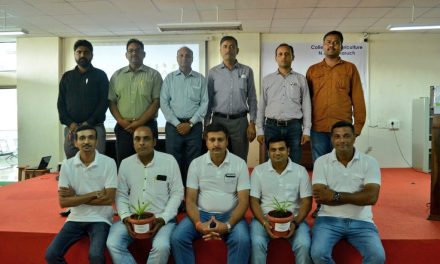