No Crackers this Diwali Campaign 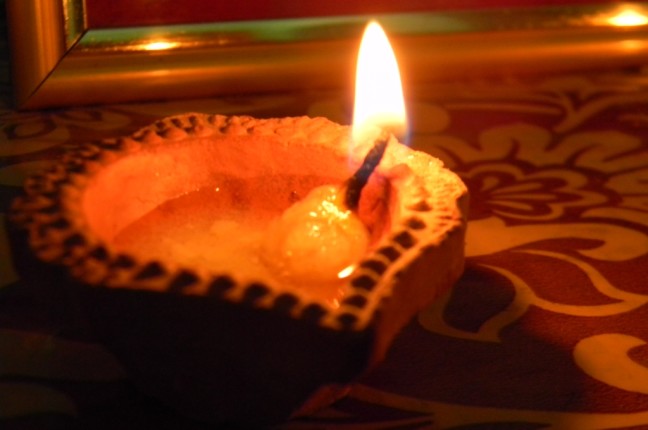 With this motive YOUTH PEACE FOUNDATION started a No Crackers this Diwali Campaign to connect to Society and aware people, especially today’s youth about the fact that “fire crackers may bring momentary joy to people but will also produce a lot of noise and air pollution”. Volunteers from all over INDIA participated in this campaign to make this Diwali Peaceful and Pollution Free.

The campaign was initiated in Delhi on 21st October for this various stalls were arranged at City Centre Mall; Rohini to educate people about the harms caused by fire crackers, not only to environment but also to old people, asthma patients, infants and hospitalized patients.

Then a pledge ceremony was organized in which people took pledge not to burn crackers and wrote it on the pledge tree / wishing tree. The main attraction of the campaign was offering a free sketch on the spot from a well known sketch artist, which was offered to those who made a commitment for this cause. A separate stall was arranged to display the introductory of video of YOUTH PEACE FEST to those who were interested in knowing about the movement.

The campaign was continued on 22nd October also where a walk for awareness for a pollution free Diwali was organized in Bahadurgarh, Haryana. The MLA of that region Mr. Naresh Kaushik and many other local people participated with the aim to light up their Diwali with Diyas & sweets and not fireworks. Many media houses also covered this activity/campaign and showed their enthusiasm with their presence.

The 2 day campaign was concluded with lighting up the lantern balloons which was an effectual way to say that Diwali can be peaceful and without Noise and Air pollution, if we are committed.

YOUTH PEACE FOUNDATION this time took a valuable step for a Green future and a sustainable environment. 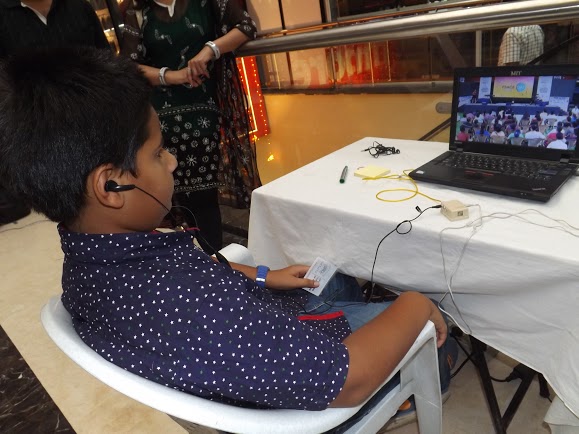 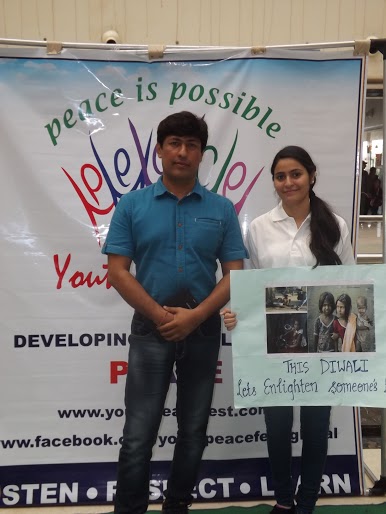 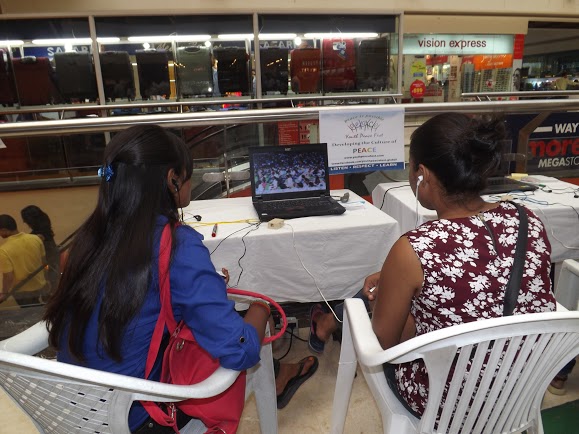 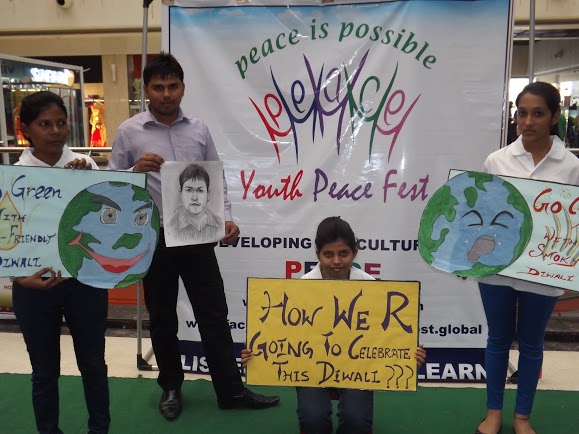 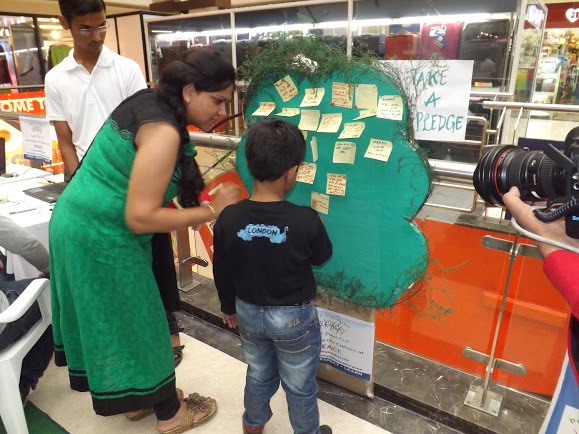 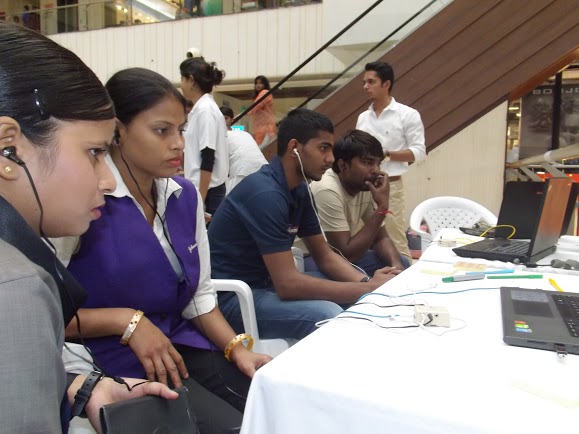 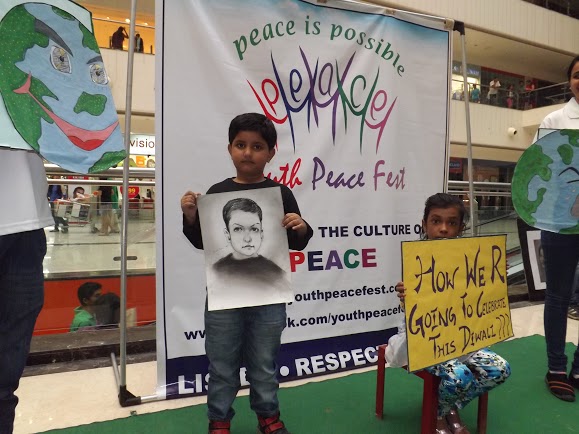 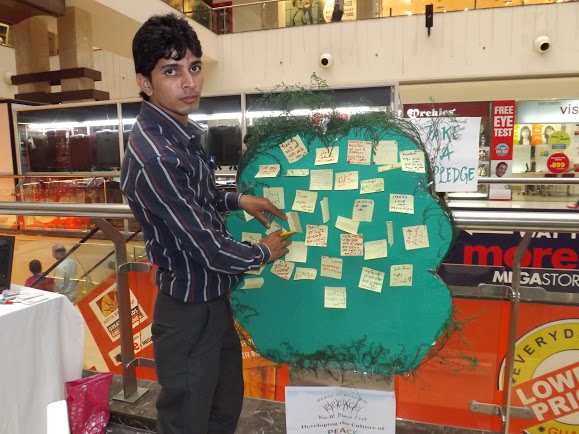 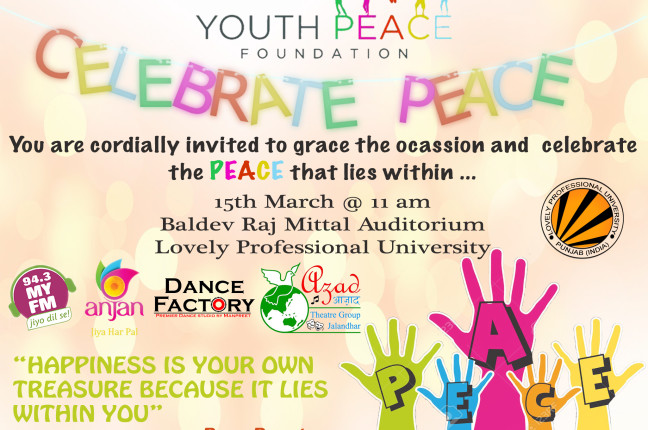 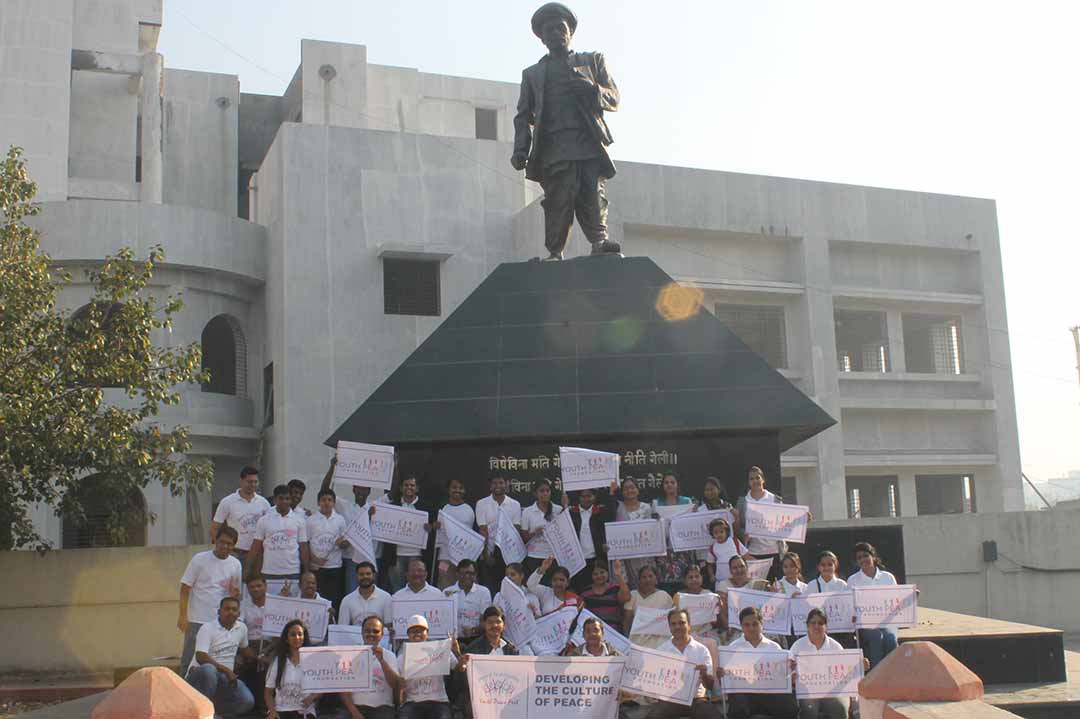 Walkathon at Rotarians of PCMC, Pune 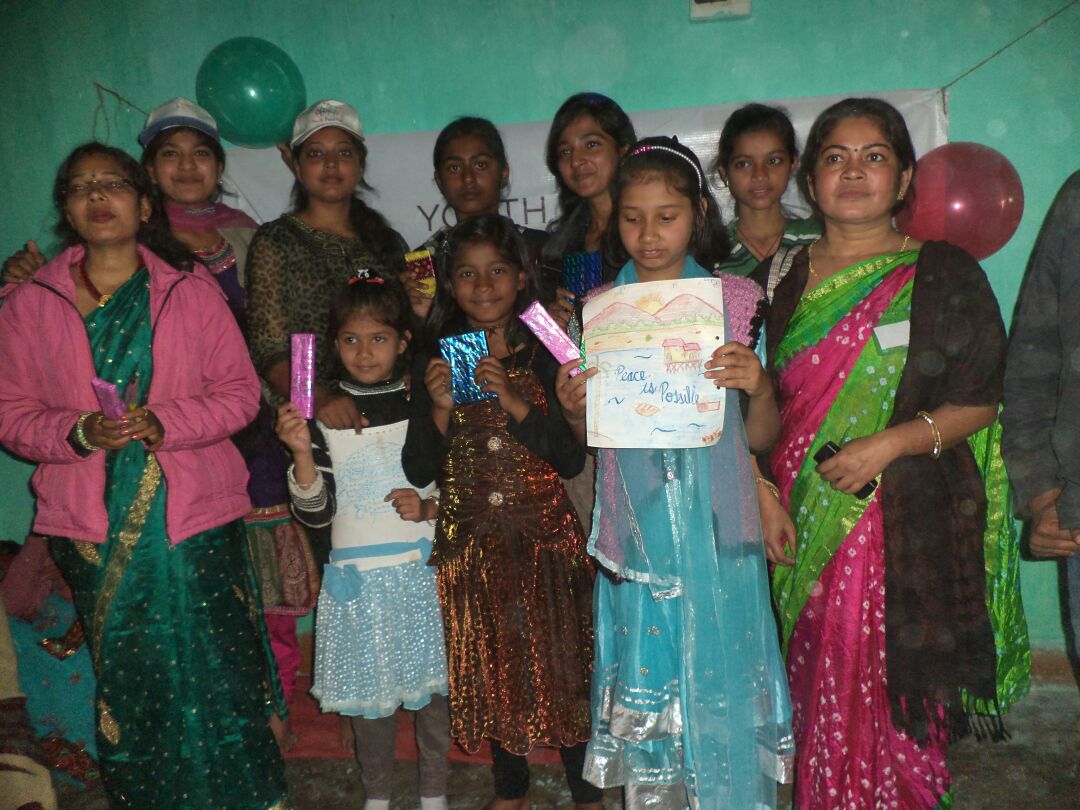 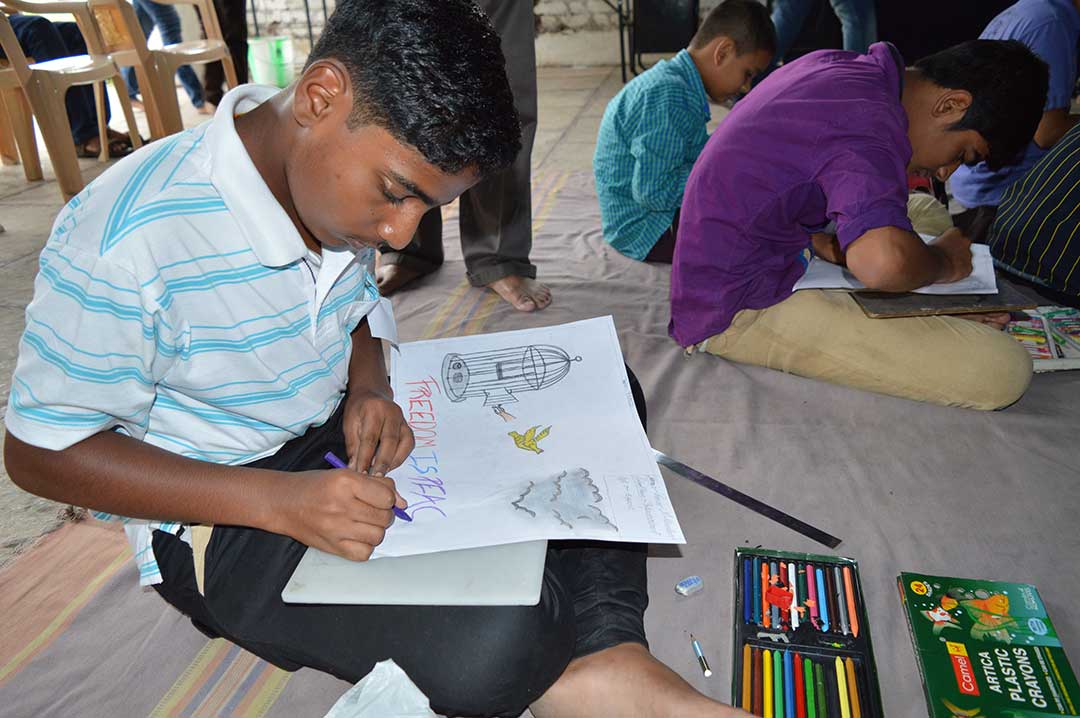