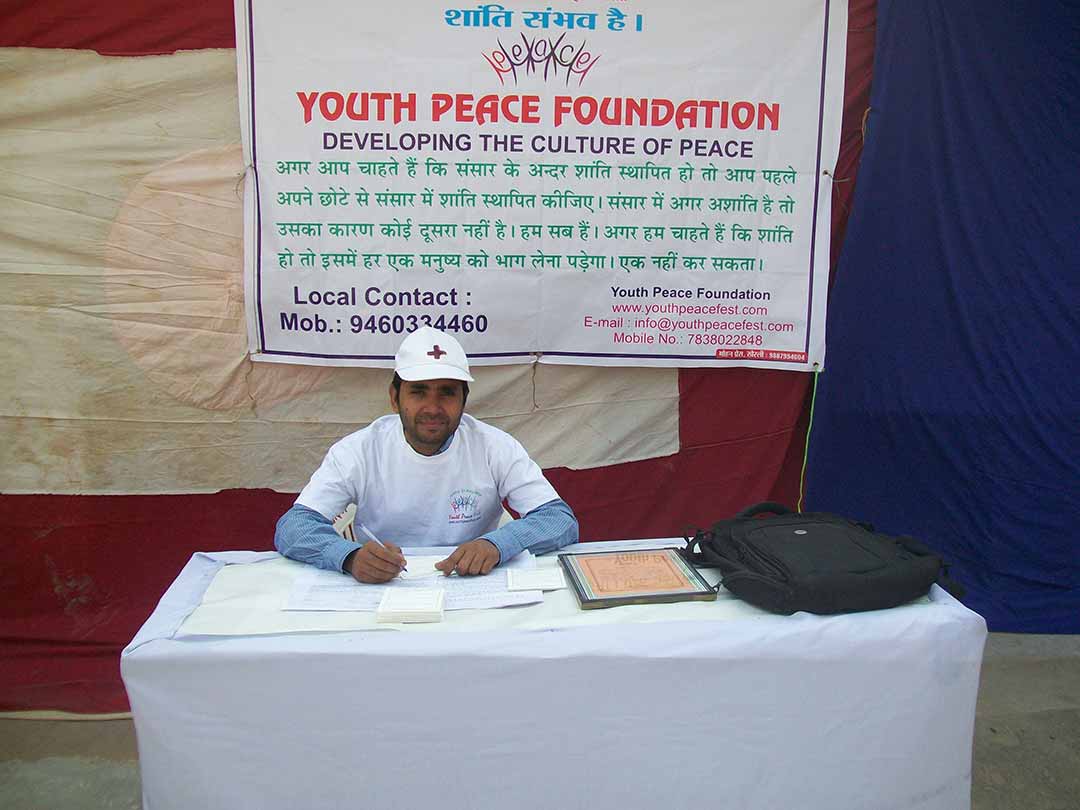 An essay competition on ‘How peace is possible in the world.’ was conducted by the YPF team, Kherli (Alwar), covering 12 academic institutions with a total participation of 760 students. First 3 students from each institution were awarded prize with a message of peace written on it. This event was followed by a get-together in which youths from Kherli and nearby villages were invited and ‘Importance of peace in life’ was discussed. YPF team, Kherli is very excited after witnessing the wonderful response of youth and also the institution’s management. Now they are going to hold a speech competition on the same topic on December 25, 2014. 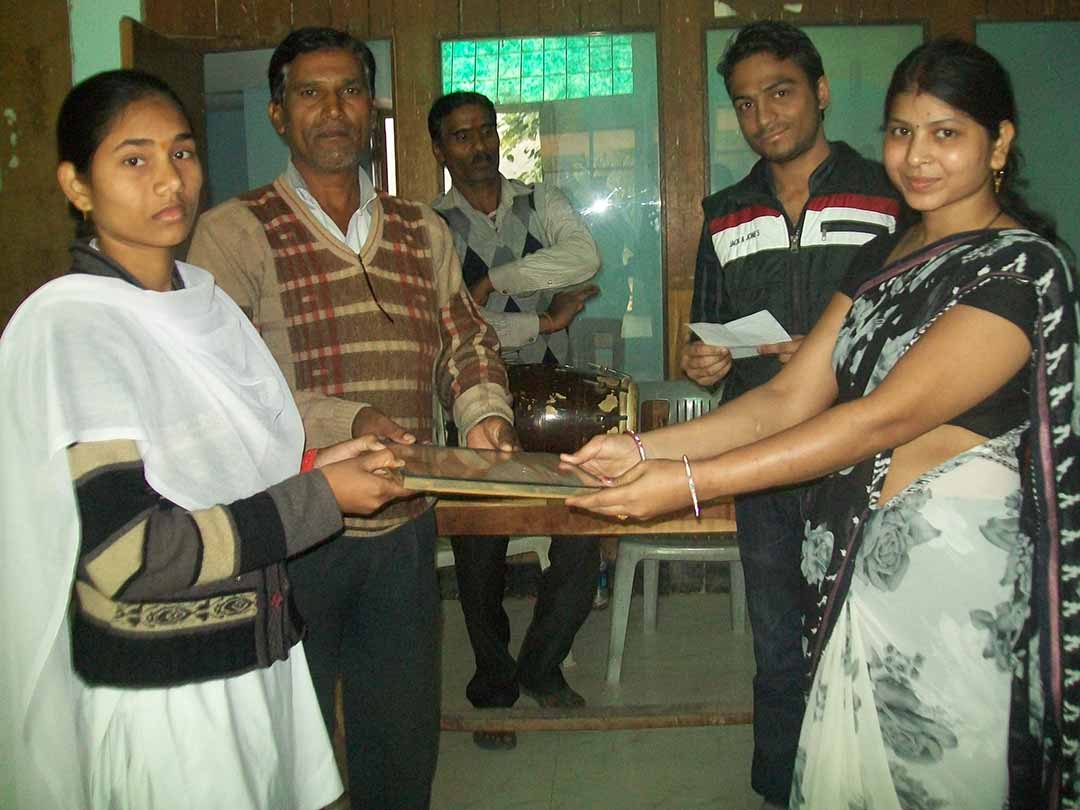 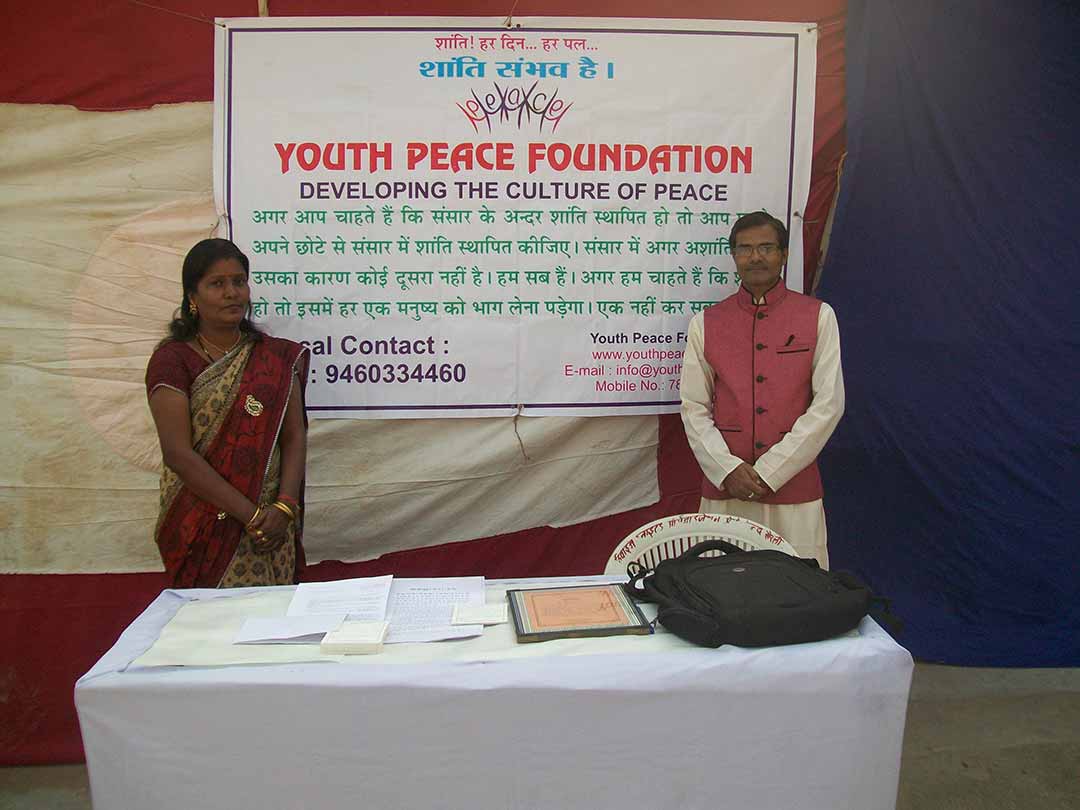 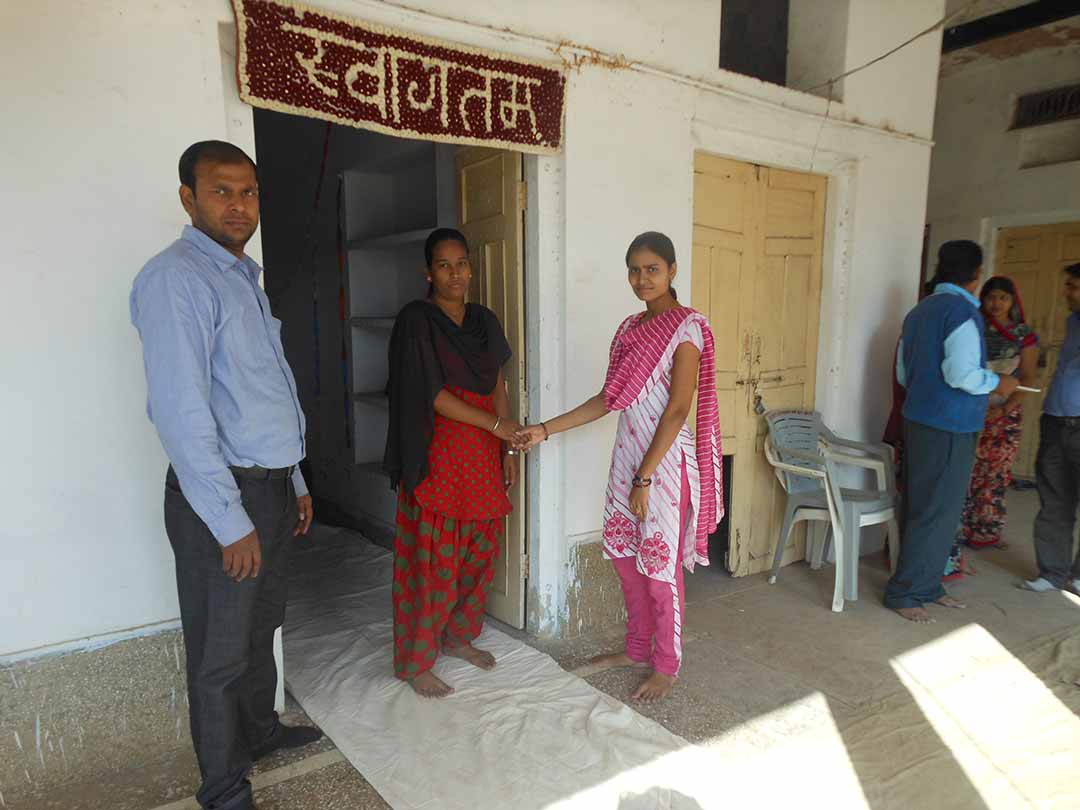 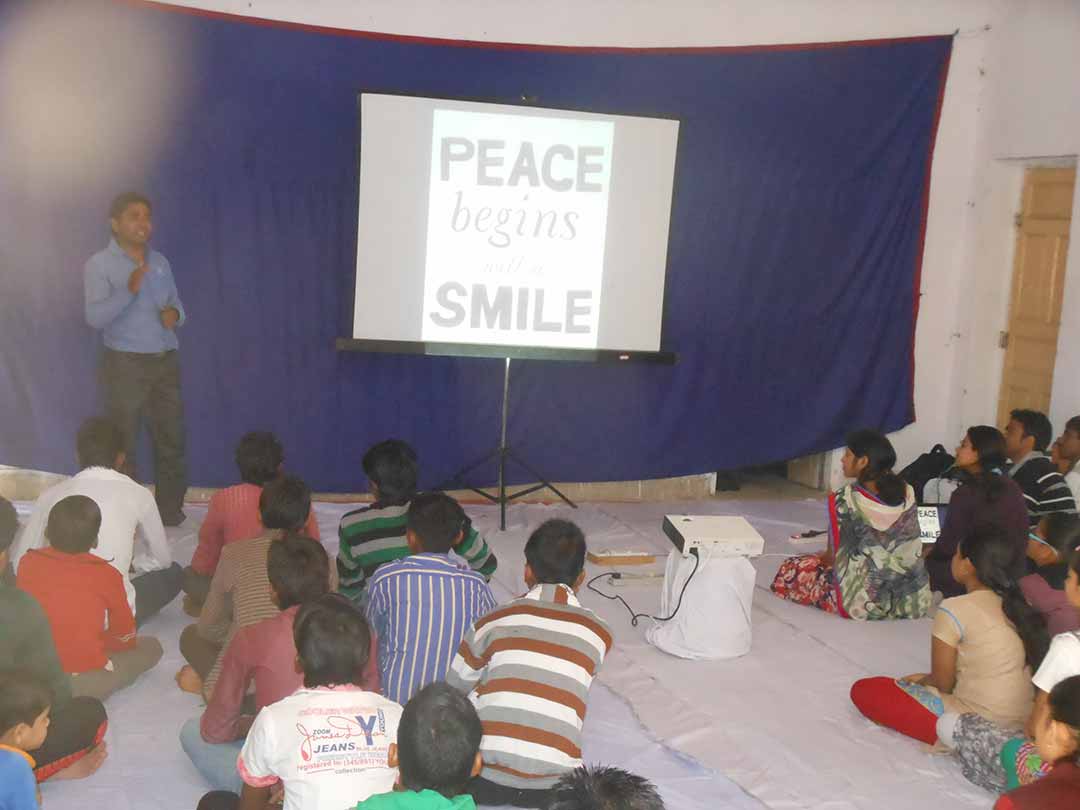 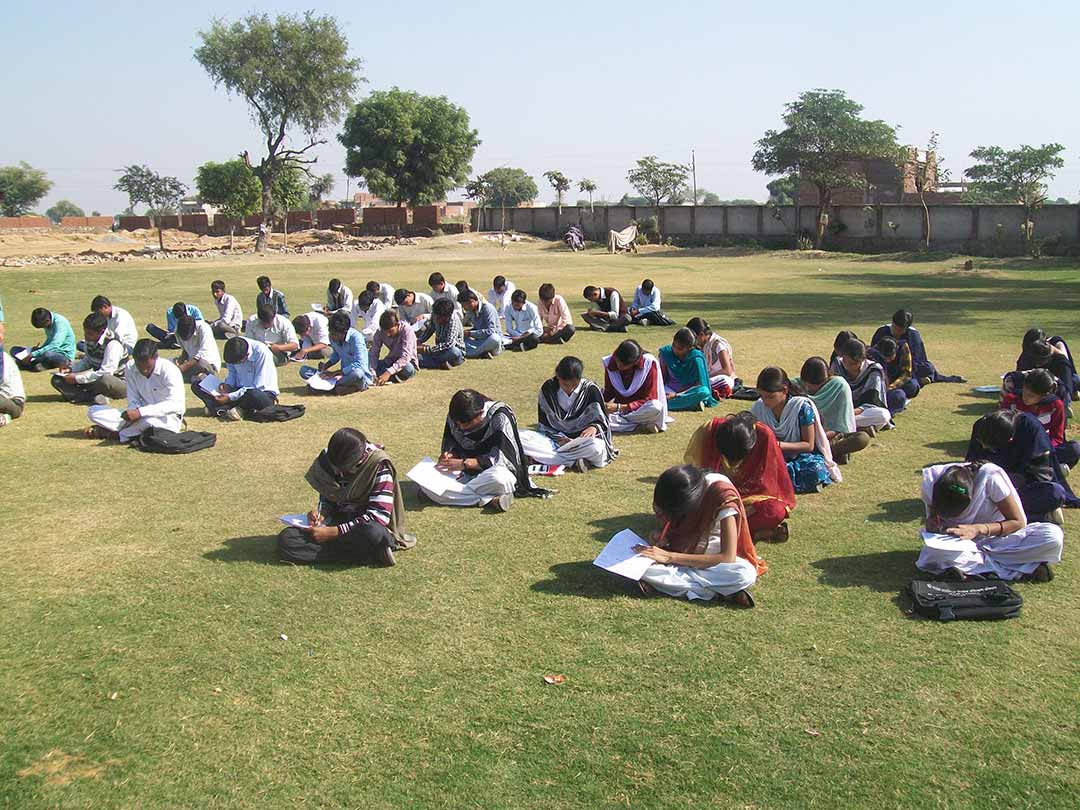 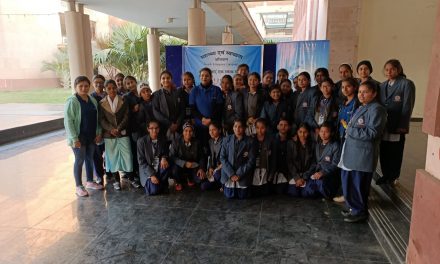 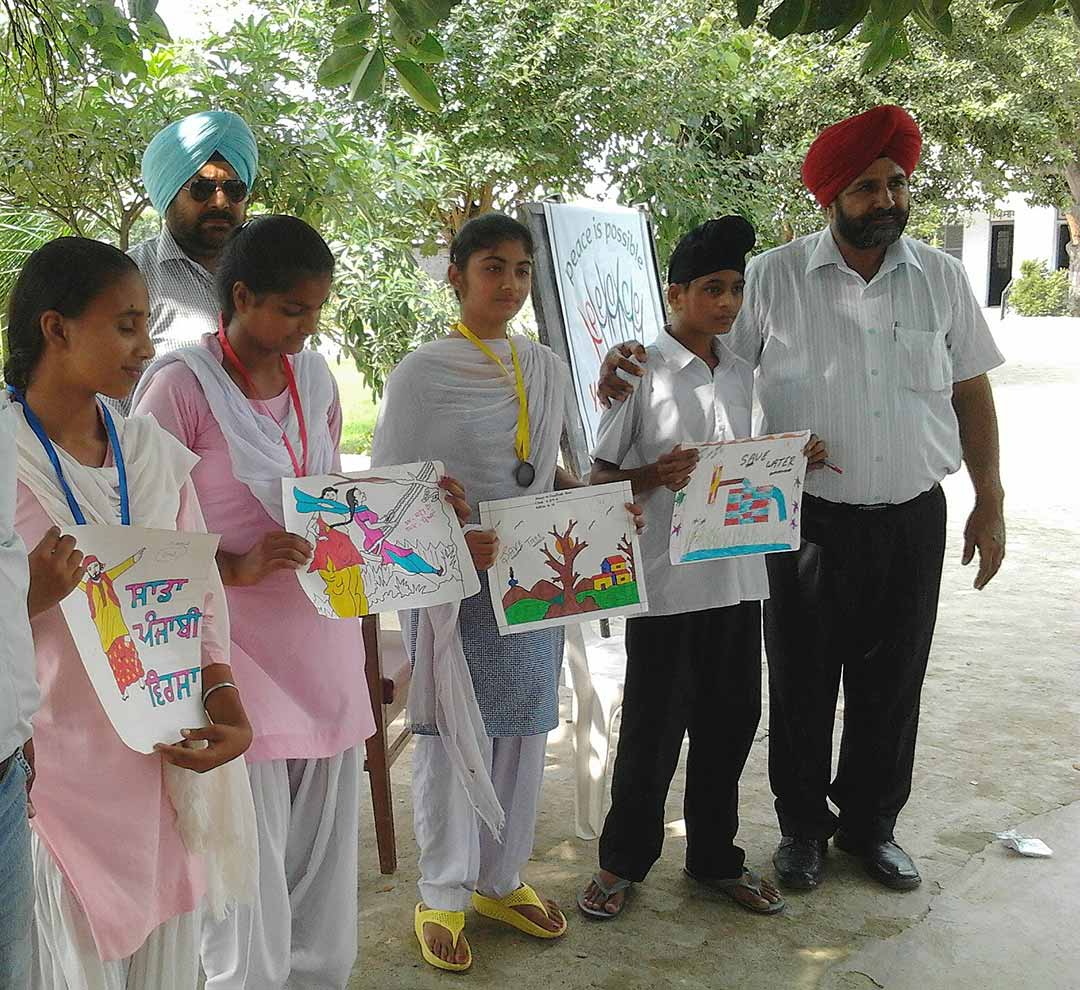 Art for Peace at Gurdaspur, Punjab 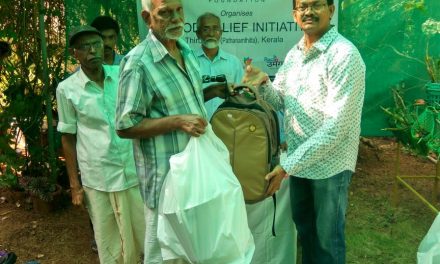 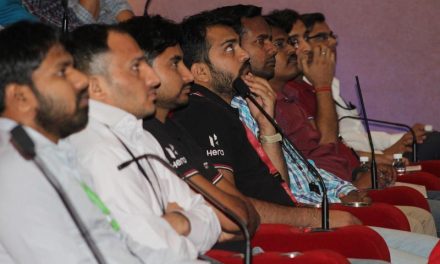